Does your relationship need a boost? Are you and your partner struggling to connect? Let TV Dating Expert Damona Hoffman guide you through a one-week online course to re-envigorate your relationship, spark the passion again, and reconnect with your mate. 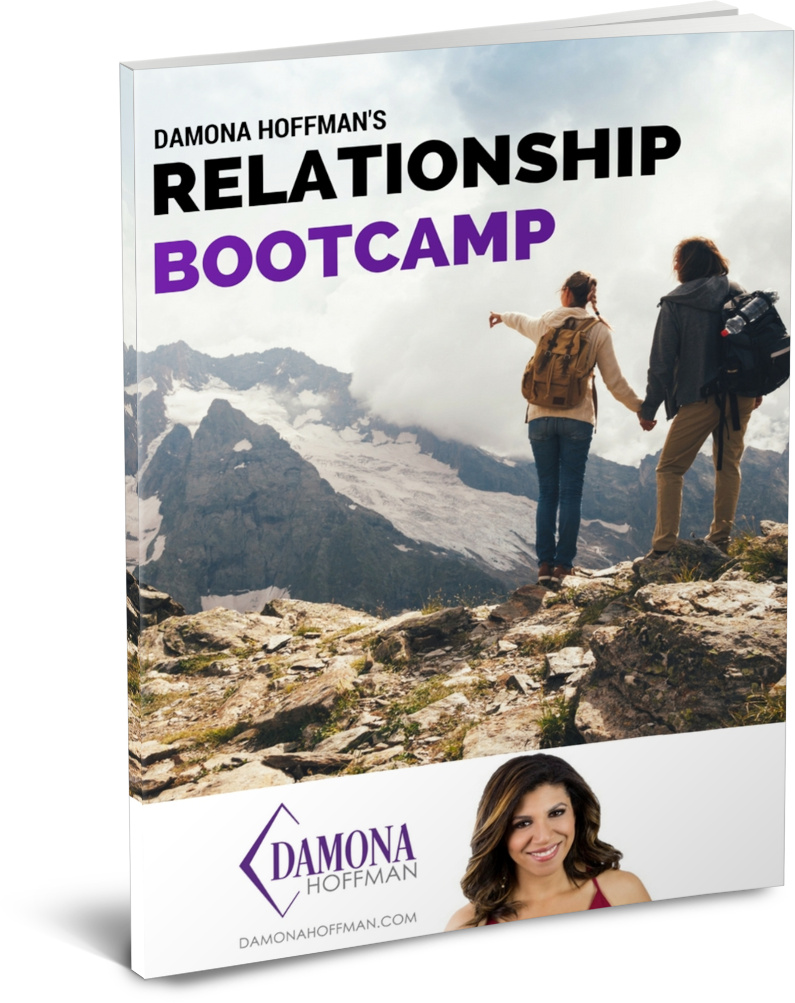 Thinking Exercises - Discover hidden beliefs that have been sabotaging your love.

Feeling Exercises - Get physically and emotionally intimate with your partner again.

Growing Exercises- Uncover new ways to get your needs met in your relationship on a daily basis.

Get My FREE Workbook Now

Damona Hoffman is the Dating Expert of the FYI Television (A+E Networks) series A Question of Love and #BlackLove. Her radio show and podcast, Dates & Mates, airs on iHeart Radio, iTunes, Stitcher and Spreaker. Damona has made hundreds of additional media appearances on NBC, Fox, Animal Planet, SiriusXM Radio, and in People Magazine, Woman’s Day, Ebony, Essence Magazine and more.

Damona was a finalist for iDate’s Best Dating Coach of 2014 and 2016. As a certified dating coach, Damona was named as one of the top dating experts in LA by DatingAdvice.com. Since meeting her husband online in 2003, she became a guest speaker for Match.com events, a published author, and a writer for The Huffington Post, JDate, HowAboutWe, and numerous other sites and publications making her one of the first online dating experts in the world. 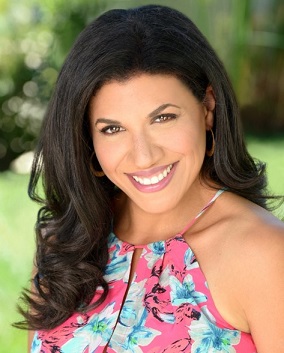